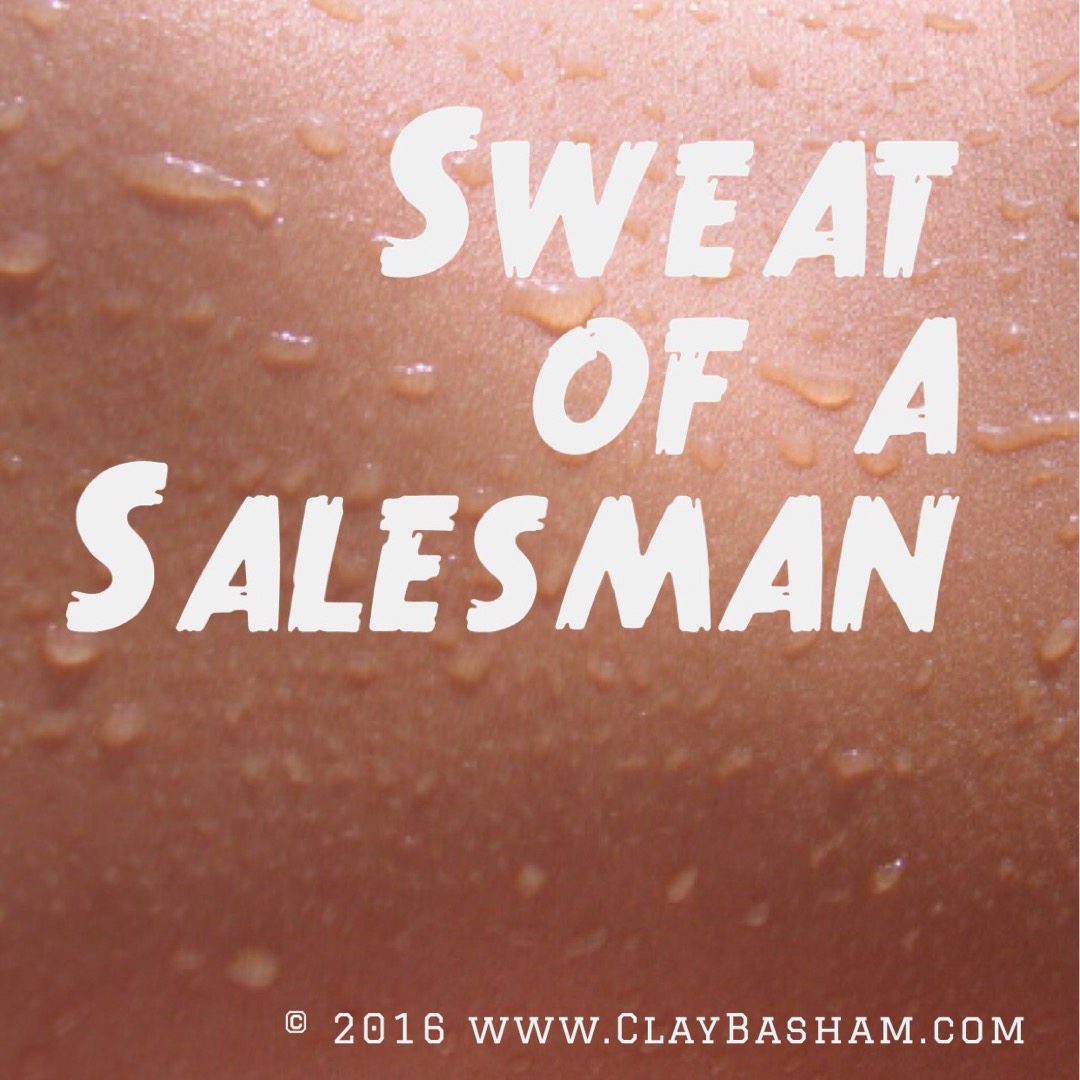 Sweat of a Salesman

When Michael “Clay” Basham and I started dating, he would say how great it would be if we worked out together. Since he was in a rebuilding phase of his life, at 46, that would put the burden of membership on me. Although he offered to pay his share of the monthly dues, I knew it wasn’t something I could rely on. He specifically wanted to have a membership at the LA Fitness on Green Valley Parkway in Phoenix/Moon Valley, AZ. So, that’s where I started inquiring upon membership.

In the beginning of what I consider to be an attempted con, Clay frequently brought up how great it would be to workout together. Once I was on board to get a membership, he began the shift away from it being a “couples” theme of membership to something he’d be doing with his son and friends. He started to verbalized all that he would do there, none of which, included me. So, I tested the waters. I told him that I didn’t think that I could afford the membership after all. “But, I told [my son] that I was getting a membership!” He squealed. Yes, you read that right. He squealed. I vividly remember how repulsed I was at his reaction and that he had somehow misplaced his parenting responsibilities on me.

So, I confronted Clay. I asked how he visualized his membership. He told me how he’d be meeting friends to play basketball, and playing basketball/working out with his son. “So, it’s not something we would be doing together…” I replied. Then, the back peddling began, and he said that we’d workout together “sometimes”. Noting that our schedules weren’t always going to be the same when he started working. The prospect of him working again was a welcomed distraction.

I finally agreed on a price with the LA Fitness salesman and went in with Clay. The salesman kindly stopped his workout to talk to us. His customer service was so on point, he didn’t even stop to towel off sweat that was dripping off his face in a waterfall-like fashion. His spandex were so obscene, that I wrestled with avoiding eye contact, or just sliding in a dollar bill. Our stripper, I mean salesman, informed me that he had misquoted the price and that the membership would be about $100 more than he had promised. It was a “bait-and-switch”. Besides being Illegal, I left on principle.

In the debriefing with Clay, he tried to tell me it was still a good deal, But I just couldn’t bring myself to go through with it after that. I remarked on our sweaty salesman and his attire, but he said he had absolutely no issue with it… 🤔

My girl friend had a great point. LA Fitness did me a favor by deceiving me. I didn’t enter a contract with them, and am not stuck with Michael “Clay” Basham on my credit. So, thank you, LA Fitness, for your unfair business practices!! 😺

One thought on “Sweat of a Salesman”