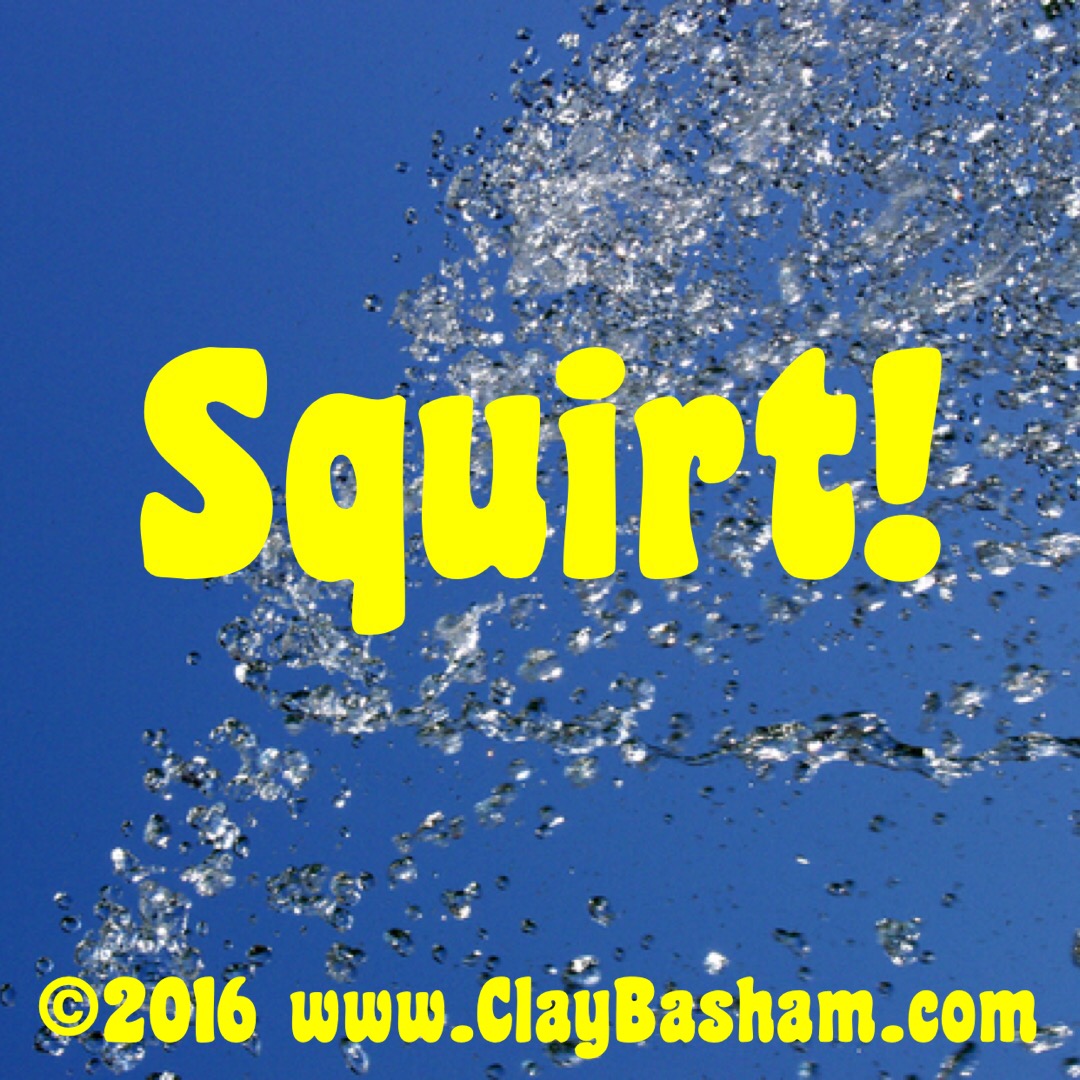 Welcome Back to our Regularly Scheduled Programming!

Suddenly, in March, Michael “Clay” Basham became determined to make a woman squirt.  He studiously researched YouTube in effort to complete his technical training.  Needless to say, when he arrived at my house on the evening of Wednesday, March 16, 2016, I was in for it.

Judging by his “technique,” this is done with a couple of fingers violently thrashing about the insides of a woman.  Although it resembled what I imagined a coat hanger abortion would be like, I was intrigued.  Sure enough!  A steady stream exploded from me and went everywhere…yet…I felt nothing.  Not an ounce of pleasure.  Nothing besides the likelihood of internal damage, that is.  This phantom orgasm occurred within moments.  Wow, he found a way to make me fake orgasm even faster than I could!  The attention, of course, parlayed right into his needs, and the legendary wack-a-mole on his nipples ensued.  And it only took two days!

Bewildered, and again unsatisfied, I went to change the sheets after he left.  The dogs were sniffing the area I had “squirted” on.  They looked as confused as I must have.  I took a whiff and was met with a familiar scent.  Urine.  Awwwww, the wee lamb made me pee!  His magical bypass button wasn’t for pleasure, it was for show.  Much like everything else about him.

Yes, I AM a glutton for punishment.  There was a second night.  The last and final night that I would ever subject myself to his sexual ridiculousness.  Since it only took him two days to finish, I was sure he wasn’t straying…  I quickly realized that he only slept with me to absolve him of his next payment.  He had a payment due  that Friday.   Like his performance was worthy of anything but a deficit!  Over the next few days, he told me he was going to deposit the payment.  Then, he dodged me for several more, until finally admitting that he didn’t have it…again.

PS You’re welcome for saving your eyes from the texts this time!