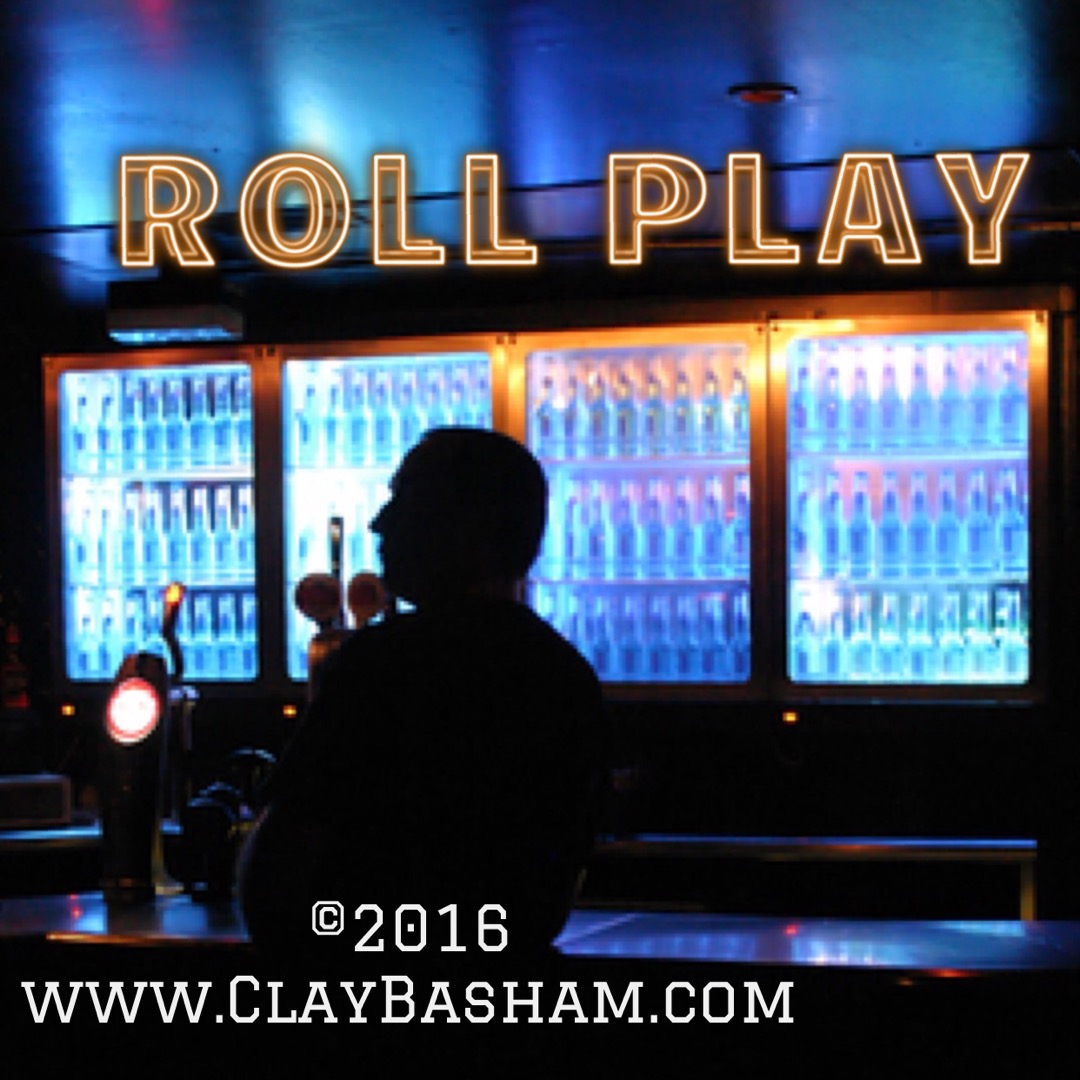 In this week’s post you can take “The Sound of Silence” by Simon and Garfunkel off loop.  I’m sure Clay appreciated any nods in his direction feeding his never ending victimization.  The victimization that he wears like a badge to portray a “sensitive side.”  In this next segment of “Sex With Clay,” you will hopefully understand, and perhaps appreciate, the candor of my previous post(s).

Michael “Clay” Basham and I would frequently practice one-on-one roll play at home.  Performing in the land of make believe is something I really enjoy.  Clearly, Clay felt the same way.  We would whisper scenarios into each other’s ears.  After listening to some of his fantasies (He’s a talker, ladies!), I quickly learned that a majority of his fantasies involved him wanting to see me with other men.  The more that I would whisper in his ear about me pleasuring other men while he watched, the faster he’d finish.

Clay would really get into these scenarios.  So much so, that I felt the need to remind him afterwards, “You know that I would never do that for real, right?” He’d agree, but not convincingly.  To be clear, I’m all about fantasies.  But, in this case, not the reality.  My fears were later confirmed…

As I’ve stated in previous posts, I paid for everything.  So, when the he broached the subject of me actually sucking off other men, he also was expecting me to pay the tab.  Apparently, no matter how many times I told him that I would NEVER do that, it didn’t stop him from trying. He began eagerly trying to set a date to pick up a random guy at a hotel bar or a local one. Mind you, he’s NEVER taken me out and paid for a real date. Not only that, but he rarely wanted to go out at all. I was feeling sick and disrespected.

Trapped amidst the devaluation phase of our relationship, I subconsciously knew that he would disappear, if I were to be too adamant about not participating.  I loved him, and I thought that he loved me too.  Or, did he?  I was so confused.  Finally, I told him that I couldn’t afford it, in hopes that he would drop the subject.  “It won’t cost that much,” was his reply.

Like Wack-a-Mole-Nipples, his fantasies of watching me with other men got old.  It was too real and there wasn’t any balance.  At this point, my fantasies were void and it was all about him.  He even rearranged my fantasies into me giving blow jobs to other men.  Which was weird, because he told me he didn’t like receiving them.  Since then, I have looked into the psychology of it.

It was enlightening to read the article in Psychology Today “Why Would you do that? (Watch your wife with another man).” (Click here for full article) While I realize that we weren’t married, we were in a committed (on my end) relationship, with delusions of a future planted into my head. Of the reasonings presented, a few rang a chord with me. Voyeurism, suggested by a “pornified culture” (he watched a ridiculous amount of porn, and not always at appropriate times, places, or content), physical health issues (since he couldn’t get it up, and keep it up), and bisexuality. Apparently, “more than half of the men [he] interviewed, bisexuality played a role…”.

I knew that if I came up with a good story during sex, he’d be able to finish a lot faster (i.e. less than 2 weeks). But, with my growing insecurity about our relationship, I lost my will of creativity. He was growing increasingly selfish, and I knew he’d prefer to see me with another man, or even better, other men. But why?

See you next Tuesday, for the next segment of Sex with Clay…