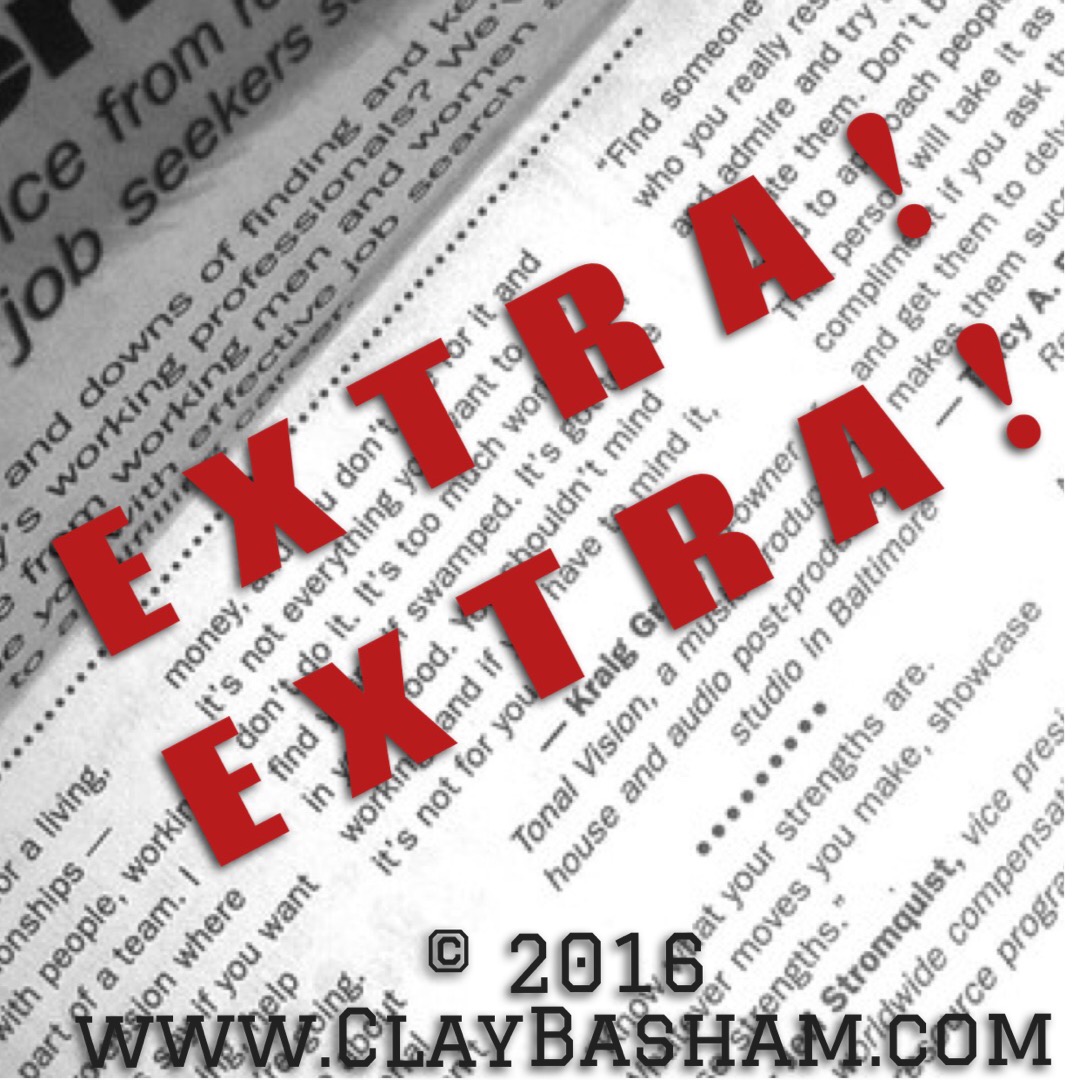 1. Tinder is a dating app that is connected through a Facebook account.  Based on age and GPS, matches are

2. “Tinder then finds you potential matches near you (you can narrow it down by searching by age and distance) and if they take your fancy, you swipe right to ‘like’ them. If not, go left to ‘pass’. If they’ve also ‘liked’ you – bingo. It’s a match and you can start messaging” (quoro.com). See full article on how Tinder works here. Full Article

3. Tinder is NOT a searchable app like match.com and the like.  You cannot set a lot of specific criteria and find that tall, bald guy of your dreams.

4. Once a Tinder account is deleted, it will no longer pop up as a possible match to other Tinder users. See Q&A here.  This is NOT the case if only the app was deleted.  If the app is deleted, but the account is still active, All matches and conversations would reappear once the app is reinstalled.

The reason that I am writing this post, is because of the accusations that I am lying and that I fabricated evidence for the “Tinder” post.  Apparently, the accusers believe that not only can you search for a specific Tinder account, but that Clay wouldn’t have erased said account in the days following my post.  Obviously, he would say that I am lying.  That’s what liars do.  The following are some facts about how Tinder works, and an interview with the the woman I received the evidence from.

Here’s an article about a guy in Phoenix that acquired over 2,000 matches on Tinder.  Meaning, of all of the women he swiped right to, 2,000 of those were a match.  My point is, the chance of someone finding his profile, before he deleted his fake account, is slim to none.  For one to claim that they looked for it in the days following my post, couldn’t find it, and consider that proof, is ludicrous. Click here for full article.

The following is an interview that I had with a woman we will call “K”.  K, was Michael “Clay” Basham’s high school girlfriend, and up until recently, also his friend.  When you have known Clay for as long as K has, she could spot him from a mile away.  I’ve known him for a fraction of the time, and I recognized him right away.  Our friends A, and J, were also present for this recorded interview that took place on September 17, 2016.  Hopefully, this will clear up any implications of my “Tinder” post as being of my own invention:

S: Tell me about how you found me.

K: Through a mutual friend.  She told me about the website.  And she’s like, “Dude, you are not going to believe this! Go to ClayBasham.com!”  And I started reading, and I’m like, “Oh my God!”

S: I found out where he was!

K: Yeah, so then, I left a comment and you emailed me.  The rest is history!

S: Not yesterday, but last Friday, you sent me a text.  Because, we have been texting since and we became friends right away.  Tell me about your experience last Friday.

K: Last Friday, K was just sittin’ on the couch by herself, scrollin’ through Tinder.

K: I swiped right, because, is that the one where you say yes?

S: Yeah!  Because you wanted him to know you saw him?

A: Because you would pop up on his.  Quicker.

A: How old is he in real life?

S: Yeah!  He wanted to get out of his demographics, to make sure that he was…

K: And, the other thing was that “Eric” was his best friend in high school!  So, WOW, he really thought outside the box on that one!

A: Not the brightest crayon in the box, that one.  He’s a little stupid.

K: No, a lot stupid, so yeah!  I mean how much more evidence do you need?  You’re on Tinder, with a fake name and a fake age, but your picture.  Hmmmm  Please…

S: But the one was fake.

K: The one was fake.  The two…dudes were fake.

K: There’s another picture that wasn’t him.  It was clearly pulled off the internet of two guys laughing so hysterically…

This concludes the Tinder portion of the recorded interview with K, A, and J.  Please stayed tuned for her full story…

See you next Tuesday for my regularly scheduled post (A.K.A. tomorrow)!!