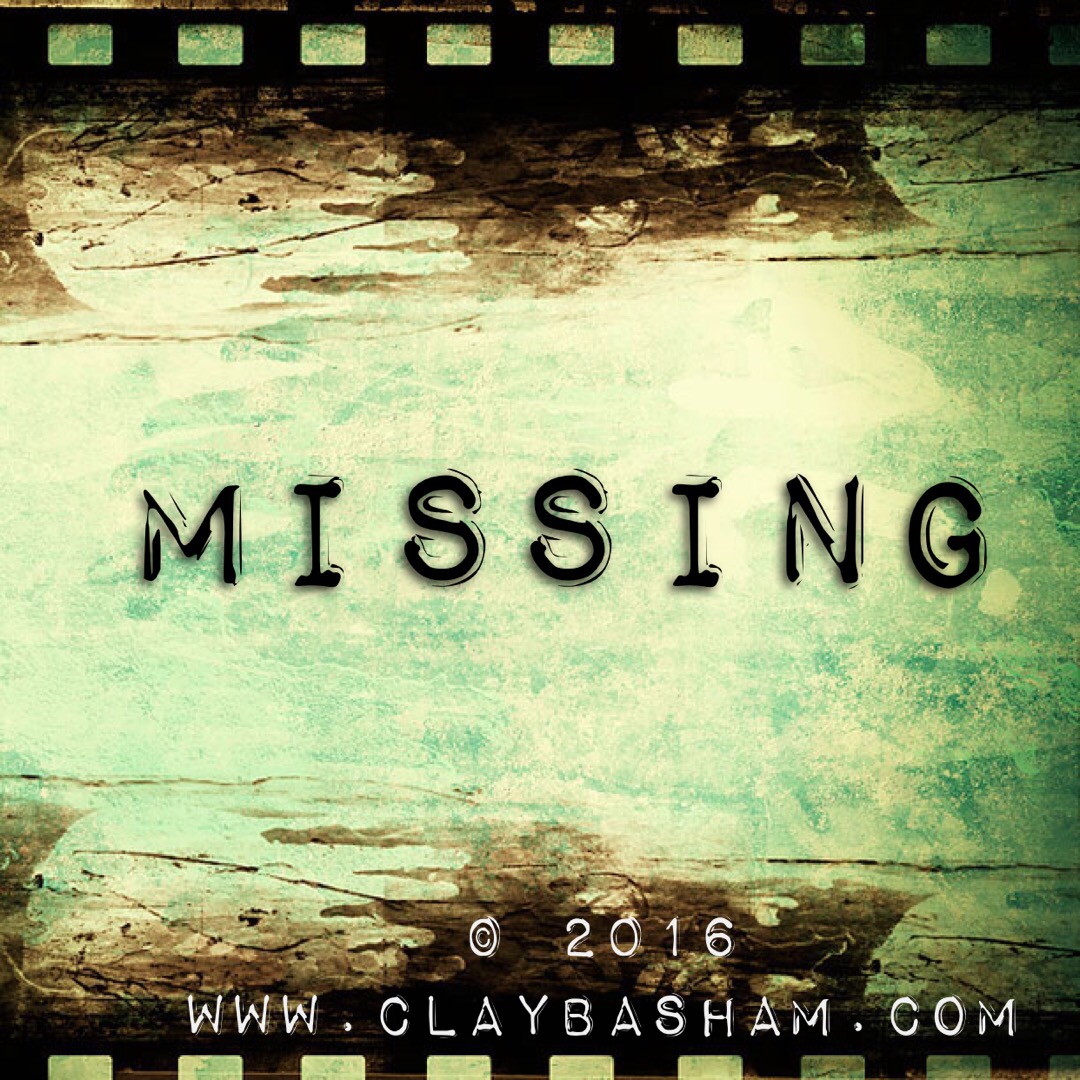 If you have had the misfortune of dating, befriending, or having Michael “Clay” Basham in your house, you may have noticed that you are missing things that you knew were in a particular place.  Consistent with a sociopath’s lack of empathy, Clay has taken things and money from me without my permission.  Not only would he allow me to feel crazy for “misplacing” something several times, but he would steal money from me, above and beyond what he had borrowed outright.

It started out small.  When we first started dating, he would complain about the hair from my dogs and expressed a great need for Febreze, to hide the smell of cigarette smoke on him from his children.  I bought a bunch of lint removers from Costco, and a fresh bottle of Febreze from Walmart, to replace the bottle of mine he had finished off.  I always kept the Febreze in the same place by the door.  Exact same place, all the time.  I rarely used it.  Shortly thereafter, I went to use it in my car, but it was gone.    I asked him if he had seen it, but of course he said he hadn’t.  Clay, being the only one that consistently used it, was the only obvious suspect.  October 23, 2016, we had just been dating a couple of months.  By then, the 2nd bottle that I purchased since meeting him vanished.  You can see the second exchange for yourself:

He didn’t even have the decency to confirm or deny, just let me feel like I was losing my mind.  Funny, the bottle I had before dating him lasted for 2 years, now I was purchasing 3 bottles in 2 months.  Slowly, the lint rollers disappeared as well.  I had even given him one for his car, but apparently I wasn’t being generous enough.

Nothing was too small.  Toilet paper and flushable wipes disappeared in record time.  What took my daughter and I a year to go through, was all of a sudden gone in a couple of months.  Now, I realize his ass is several times bigger than mine, but I know first hand/finger that his anal sphincter constricts to the envy of any boa.  There’s no way he requires that much more toilet paper than my daughter and I combined.  On that note, large containers of gum…gone.  I bought a shaving set for him to have at my house…gone.  I bought toothpaste and toothbrushes.  I gave him one tube and toothbrushes for his kids to take to his house.  The rest of the Costco pack? Gone.  I tasted the toothpaste I had purchased from Costco, and it was terrible.  I returned it and bought a single tube of a better tasting toothpaste for my house.  Do you know what he did?  He returned the crappy tasting toothpaste to my house and took the new tube to his!  There are just no depths with this guy.

Remember the story about LA fitness?  Well, since I was negotiating with the salesman and was going to be out of town for the weekend, I wanted to be prepared to drop off a down payment.  I placed a hundred dollar bill in the top drawer of my dresser, just in case.  After negotiating a membership price, I let Michael “Clay” Basham know where the money was.  I asked him to drop it off at LA Fitness.  Michael “Clay” Basham told me that he had a friend that was a regional manager and could get a better deal.  He said he would take care of it.  The only thing he ended up taking, was the cash I had in my drawer and never got in contact with this alleged friend.  He never followed through, and stole the cash from my drawer.  Clay never even mentioned that I had already given him the down payment when we went to LA Fitness.  He was expecting me to pay it AGAIN!

We went out a couple of times after that first fateful date.  I, of course, paid.  Once, we went out with Clay’s cousin and his girlfriend.  “My weird cousin,” as Clay referred to him.  At the beginning of the night, I handed him a $100 bill.  I wanted him to feel like a man by paying, even though he was not.  We probably used about $30 of it.  I waited for him to give me the change, but of course he didn’t.  Several times after that night, I texted him and left voicemails asking for my change back, but he never responded to my requests.  At this point, he had started with the Devaluation Phase, so I was getting a little gun shy. Later, we went to watch the Seahawks game.  This time I only gave him a twenty dollar bill.  Our first round was half that, and he again kept the change.  That was the last time I trusted him with cash.  No wonder he’s not a man.  He can’t even pretend to be a gentleman.

In one of the last times that we broke up, I had changed the locks and packed his crap up in trash bags to mirror its owner.  But, not before I went through everything.  I found stuff that he had denied knowing the whereabouts of, within the contents.  I knew it!

When he had to move into my house last minute, I asked him not to go into my spare room.  Since I don’t have a garage, the spare room is full.  I was embarrassed at how packed with crap it is, so I didn’t want him to go in there.  I was always very careful when I needed to get something out, so that he couldn’t see in.  One day, I mentioned that I needed clean to out that room.  He started to tell me that it looked like I didn’t need a lot of it, and made suggestions as to what I should do.  “How do you know that?  I asked you not to go in there.”

“Oh, I must have been behind you when you went in there.” He rebutted.

“Nope.  That never happened,” I responded with a deadpan stare.  Clearly he had gone through my stuff when I wasn’t home.  In addition, there were times I would notice in conversation that he knew what was in my private drawers that he had no business going through.  Perhaps he was hoping to find more money, or something he could take to the pawn shop he was so fond of.   Either way, things of value, or usefulness to Clay, have a tendency of disappearing when he’s around.

Other things missing from my house while in a relationship with Michael “Clay” Basham,  that I had no problem keeping track of before or after our relationship:

This blatant disregard for my finances, and sense of entitlement is just the tip of the iceberg of this monolithic failure.  Keep in mind, a majority of the time I was telling him that I was running out of money, but he didn’t care.  He stuck around until it was gone.  Michael “Clay” Basham cleaned me out of my bank account and left me, a single mother, with nothing.  And, if that wasn’t enough, the parasite was shopping for his next host the whole time we were dating.  He would preach to me “forever,” so that I would remain (in)vested, yet continued his work on dating sites.  So, I suggest you take inventory and hide your valuables.  I wouldn’t trust him through my front door again.

Thanks for reading!  And please, please, please, help me stop this monster from using women financially, emotionally, and sexually.  If you know anyone that’s dating in the greater Phoenix area, please pass this website on to them.

One thought on “Missing”