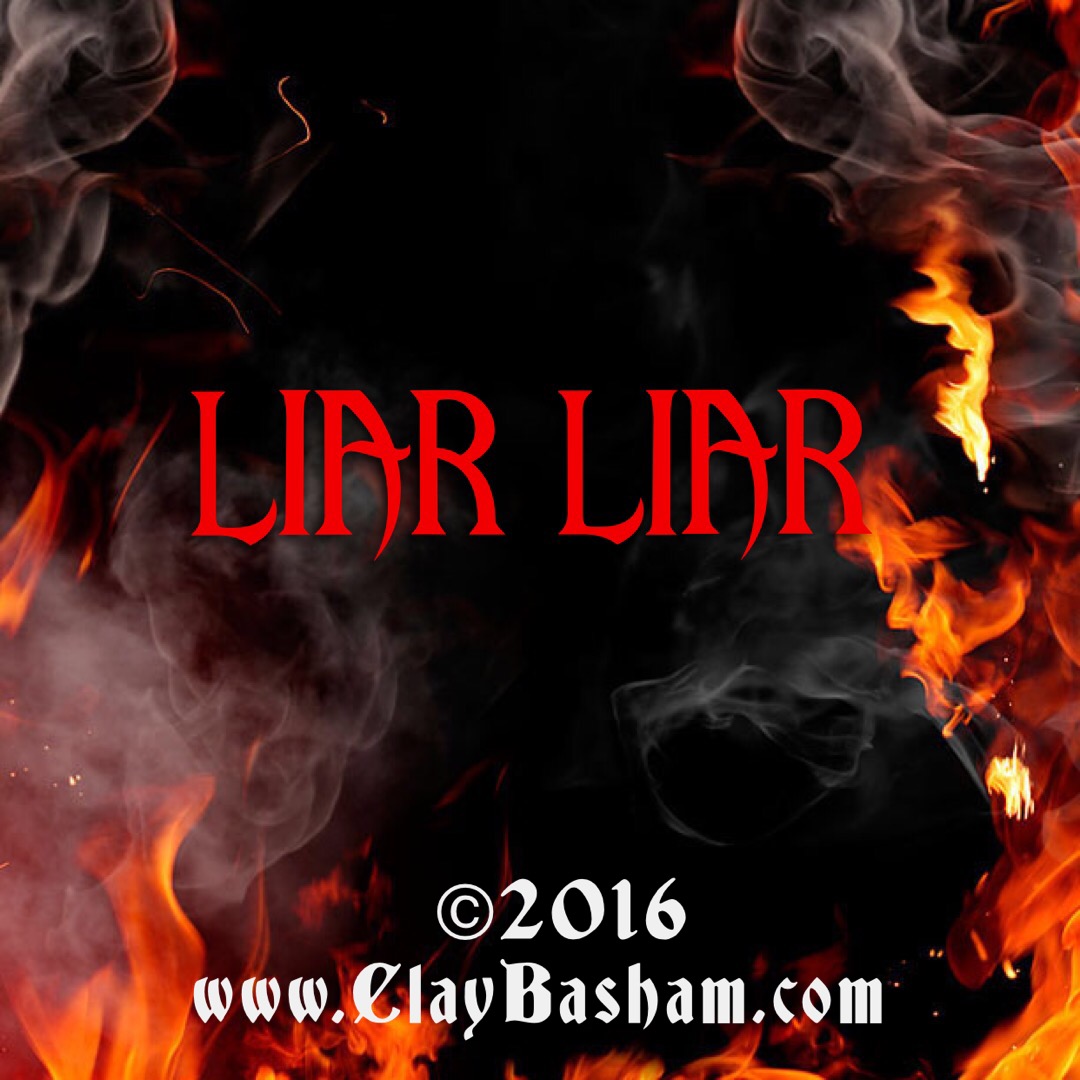 You may be wondering why I have disclosed such personal and embarrassing facts about my sexual encounters with Michael “Clay” Basham.  I realize that my methods are vivid and perhaps disgusting at times, but it feels necessary.  Stating a fact like, “Michael “Clay” Basham tried to get me to suck off another guy while he watched,” doesn’t tell the whole story.  It’s only part of the truth.

So, what’s the whole story?  Well, it starts with the discussions that included my expectations and boundaries, only to have them discarded.  It continues with Michael “Clay” Basham’s greed, mental abuse and manipulation that carried me to those moments.  The abhorrent things he would do, and ask of me were merely the fruit of a sadistic sociopath working to get what he wanted.  Michael “Clay” Basham’s total disregard for me as a single mother and human being couldn’t be seen through the lens of a conclusion, only by experiencing the big picture.

Now, I have had friends approach me and ask if this website is doing me more harm than it’s worth.  I tell everyone the same thing, “What’s right, isn’t always the most comfortable thing to do,”  Clay is a vindictive parasite that used me, siphoned everything he could from me, and fucked with my head to get it.  Michael “Clay” Basham is a narcissistic sociopathic liar that lacks the basic flicker of humanity or empathy.  The graphic nature of these occurrences displays the total disregard that he had for me, and his willingness to toy with my emotions in order to manipulate me into getting what he wanted.  Not to mention, he injected himself into our family so quickly!  Obviously, one of the more sadistic tools of his trade.

Clay uses parenthood.  Whether he’s using it to paint himself as the martyrous father, or by using the mother/child relationship to manipulate a woman into getting what he wants.  For him, parenthood is just a tool.  As we know, the main element of a narcissistic sociopath is their inability to evoke empathy.  People are just tools to achieve their desires, nothing more.  But, WOW, are they believable.  In hindsight, it’s more that I wanted to believe him, than that I actually believed him.