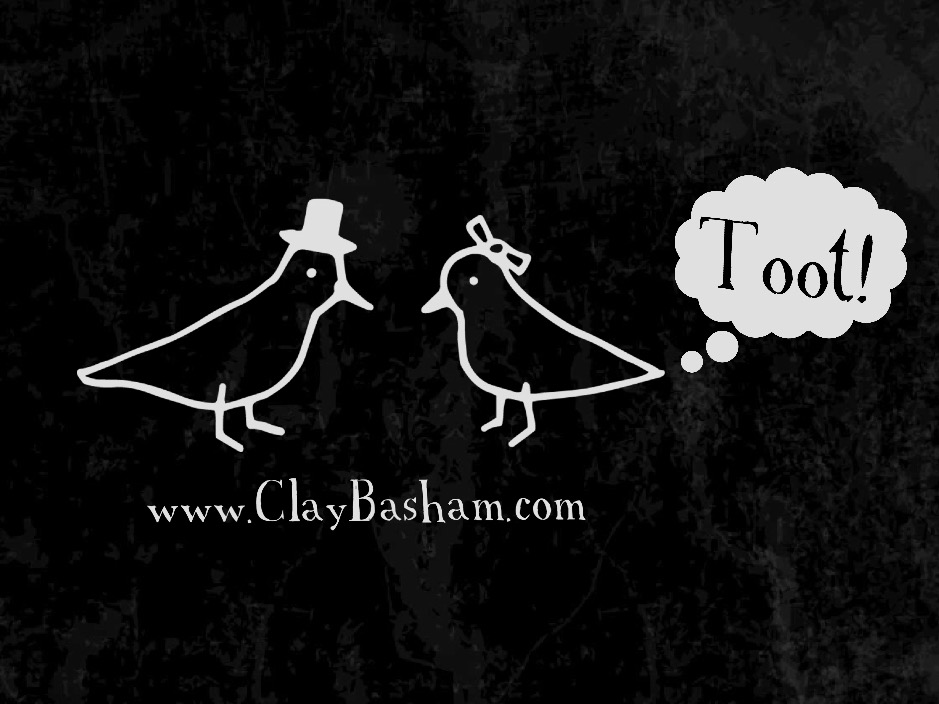 Clay told me that he didn’t think he could ever be with a woman that he has heard fart.

My Opinions and Unsolicited Advice:

At what point does one abandon the facade of perfection and admit that they’re human? With Clay, I would say, never. He made it perfectly clear that a woman should never fart and that he would “probably never be able to be intimate with her ever again” if she did. So, if you wish to hold onto a relationship with Clay, I suggest that you don’t fart. Is it worth it to abandon your humanity to be with a guy?

For me, it wasn’t easy. Especially, when I changed my eating habits so that I could prepare food that he would eat. He was very particular about the food that I would buy and prepare for him. As a vegetarian, that meant a lot of cheese. I think you know where this is headed. Not to mention that once you fall asleep, all bets are off! He made a comment once that I fart in my sleep. But, I guess the fact that he was living off of me gave me a temporary pass. At one point, I got food poisoning and tried with all my might to remain composed, to no avail. “Toot!’ Did he hear it? “Toot!” OMG! Maybe if I laugh loudly he won’t hear it! “Toot!” Jeeze! Laughing makes it worse! Needless to say, he disappeared for a couple of weeks. Obviously, I cannot prove that was the reason, but I sure as heck wasn’t going to mention it in the slight chance he didn’t hear it.

Does Clay fart? OOOOOOOOOH yes! His trips to the bathroom resemble a machine gun fight in a metal silo. But, he is obviously exempt from this cardinal rule. What is rule for the goose is not so with the gander. One of the many hypocrisies that I experienced with this mammoth sized leach.

I often wonder to myself, “why is it that a woman must maintain the ultimate picture of femininity, while he makes no attempt to be the historical definition of being a man?” This paradox will remain unanswered for me. But, I leave you to ponder, or better yet question. If someone is this shallow without holding themselves to the same standard in the beginning, what do you think things will be like later?

One thought on “Don’t Fart!”