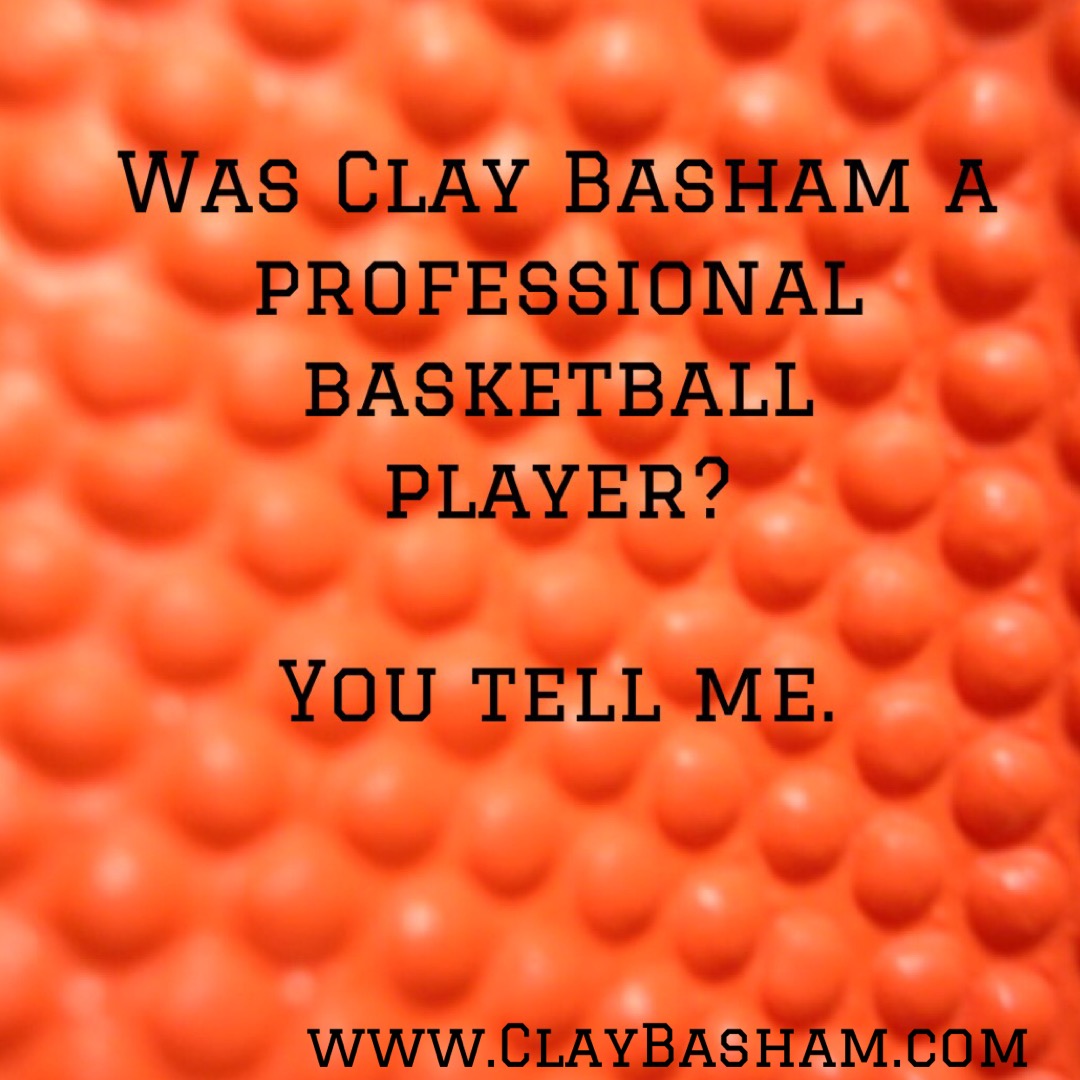 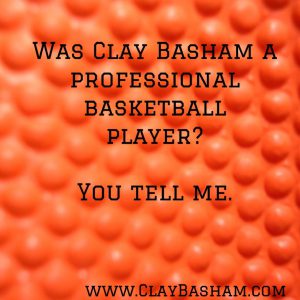 Michael Clay Basham told me along with some of my friends and my daughter that he played professional basketball in Europe.  He allegedly played in Turkey and other places throughout Europe.  So, I did some research.

Spoiler alert!!! There isn’t ONE Basham listed that have ever played in any of the following European Leagues:

If someone, anyone, can show me concrete evidence of his professional play in Europe, I would be happy to post a formal retraction of the post.

My Humble Opinions and rhetoric:

So, like I had mentioned before, I am not a psychologist or a psychiatrist.  So, I do not have the medical background to back my theory, or I would.  It is my impression from the lay reading I have done that inflating or straight out lying about your past, in order to impress people, is a HUGE trait of a sociopath.

Psychology Today gives some insight where I can spot more traits that Clay Basham showed me, than not…