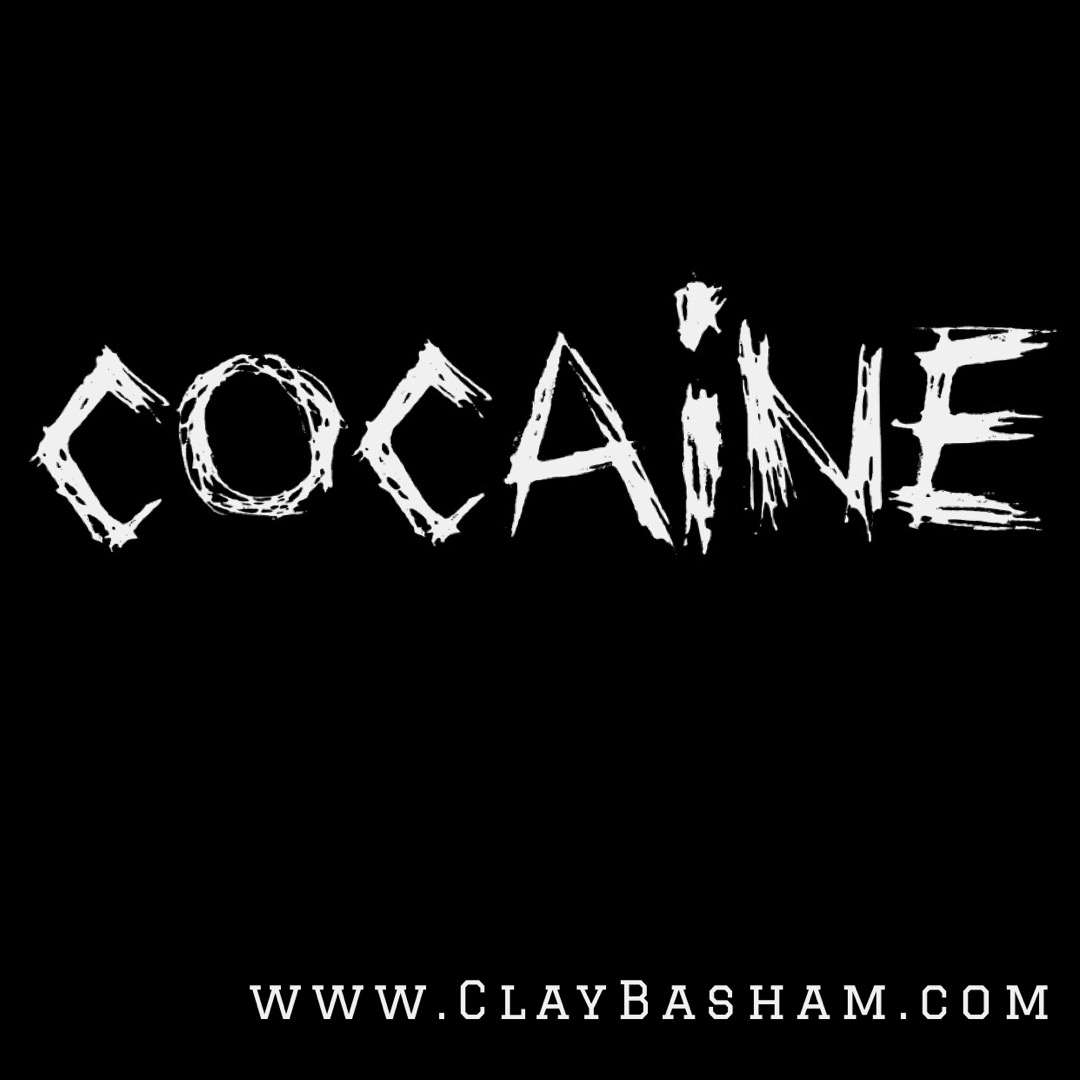 I don’t have much to say. The facts really speak for themselves. While we all aren’t angels, at what point do you put down the straw, and grow up? As a parent you have a responsibility to your children. From what I understand, cocaine stays in your system for several days. That’s several days of putting his children at risk of being handed over to Child Protective Services, if he were to be caught driving them around in days following his drug abuse.

So, you’re a father in your mid 40’s, you’d by no means be accused of being successful, so what do you with that cash burning a hole in your pocket? Snort it!

P.S. On a totally unrelated* note, for your enjoyment:

*Totally related comedic representation of a man clinging onto his glory days through drug abuse.